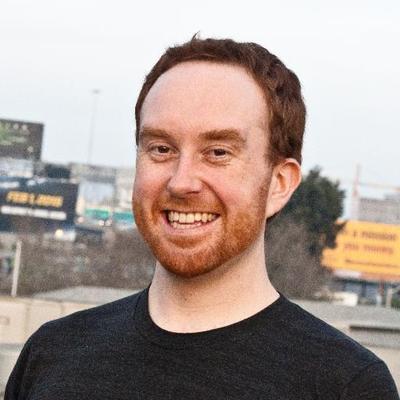 
Richard is the creator of the Roc functional programming language, the author of “Elm in Action” from Manning Publications, and the instructor for several Frontend Masters workshops: Introduction to Elm, Advanced Elm, and Introduction to Rust. Since 2013 he’s worked at NoRedInk, a company that builds widely-used software for English teachers using functional programming languages. (We’re hiring!)

NOTE: This speaker is not going to be present in person. Their talk(s) will be pre-recorded and Q&A will be held on Discord.